So the performance of my Shimano BR-CX50 Cantilever brakes has improved a bit as expected now they have bedded in, they work well in the dry but are not great for wet muddy rides. Short of spending over £200 for another set of Paul Touring Cantis, I have looked to upgrading pads as the geometry and construction of them actually appears pretty good.

Unlike the more expensive Shimano BR-CX70 brakes, the CX50s do not have a two piece holder / pad construction, instead using a single piece - not bad in and of itself but it does mean you are restricted in pad choices. 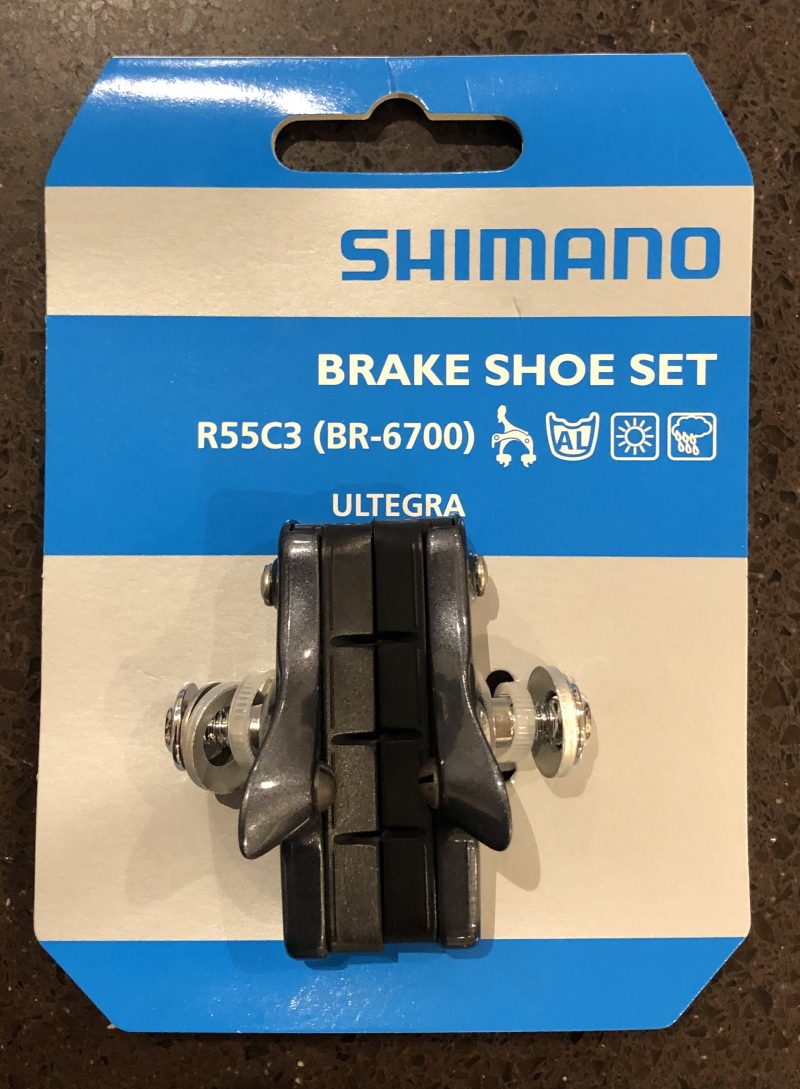 Looking at the construction, I thought I would try a mix and match upgrade. I have replaced the CX50 pads with Shimano R55C3 brake shoes, these are Ultegra series shoes for their standard road calliper brakes, the fitting screws and washers are different but the thread is identical and there is some swivel in the mount so they fit perfectly. The included pads look to me to be a bit softer than the CX50 pads but I have not used them, instead swapping them out immediately for some Kool Stop pads. I have gone with the KS-DR2TR, this is the newer Dura2 road pad and have chosen the “triple compound” - meaning a third black (standard dry presumably), a third salmon (wet) and a third dark grey and mysterious - Kool Stop describe this combination as their “most aggressive compound combination for superb braking and controlled stopping in all weather conditions”. 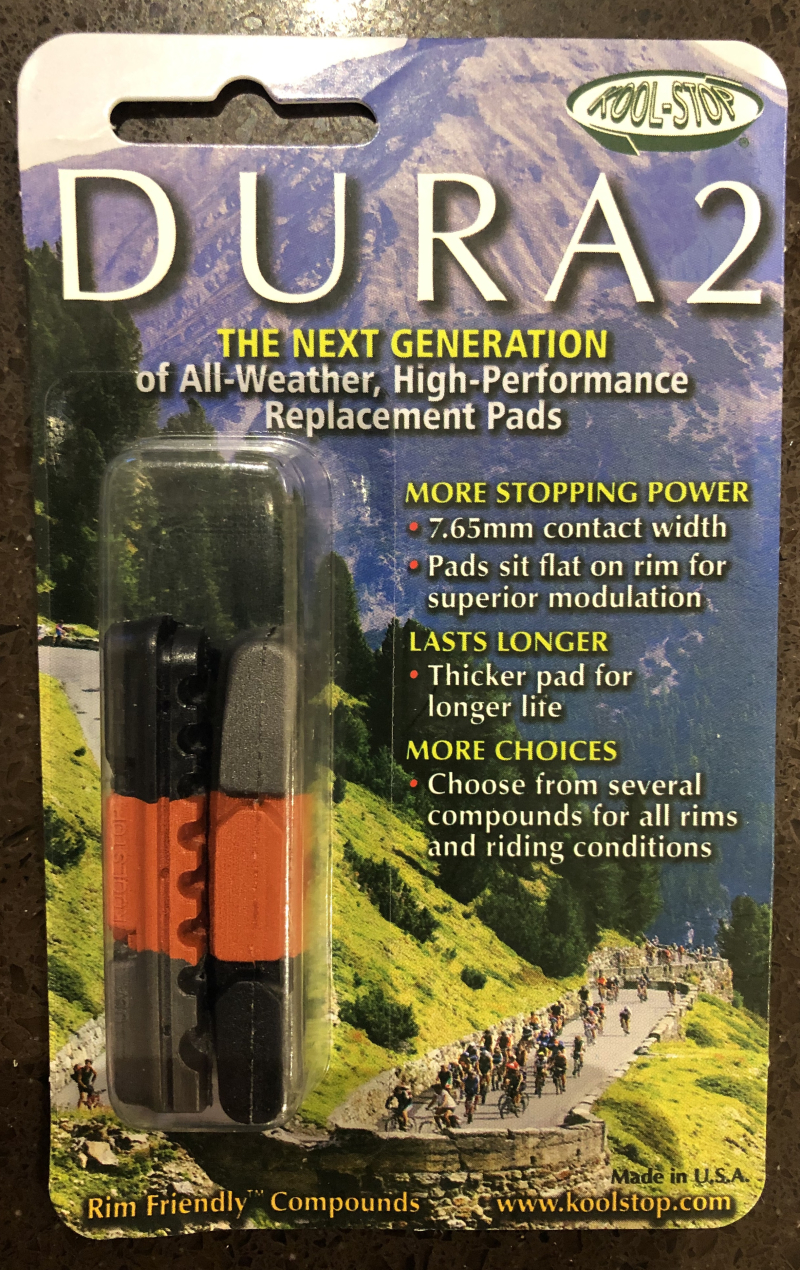 The swap over was easy - just a few minutes - I needed to keep the spacers and washers from the original brakes. The overall depth of the pad / holder is fractionally bigger than the CX50s, a couple of millimetres or so, a slight adjustment was needed of the barrel adjuster. 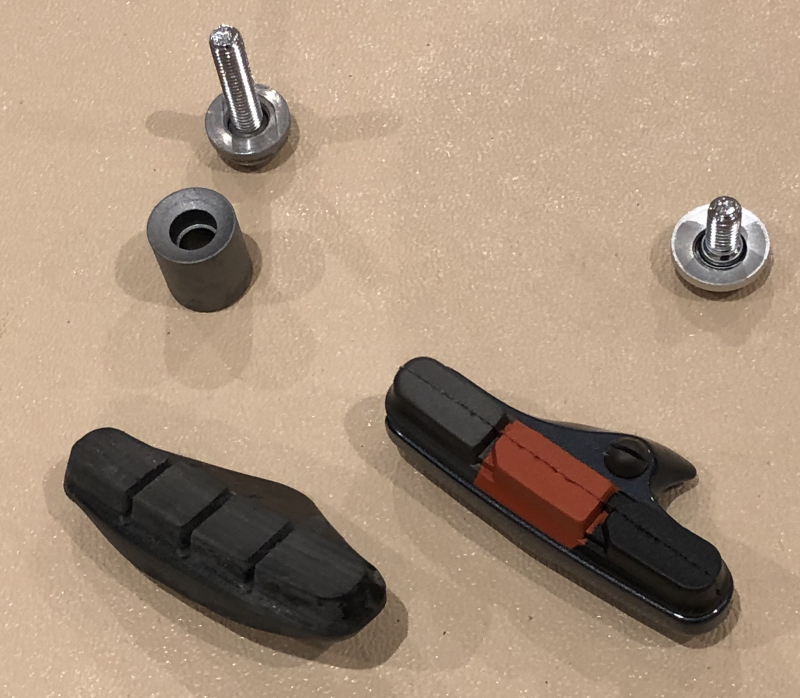 The first ride was in dry conditions so not a true test, but braking was noticeable improved and nice and quiet. It’s not easily explained but I do still have a fondness for the simplicity of cantilever brakes and if set up correctly, whilst lacking the power of disc brakes, they can be easily good enough for what I need. 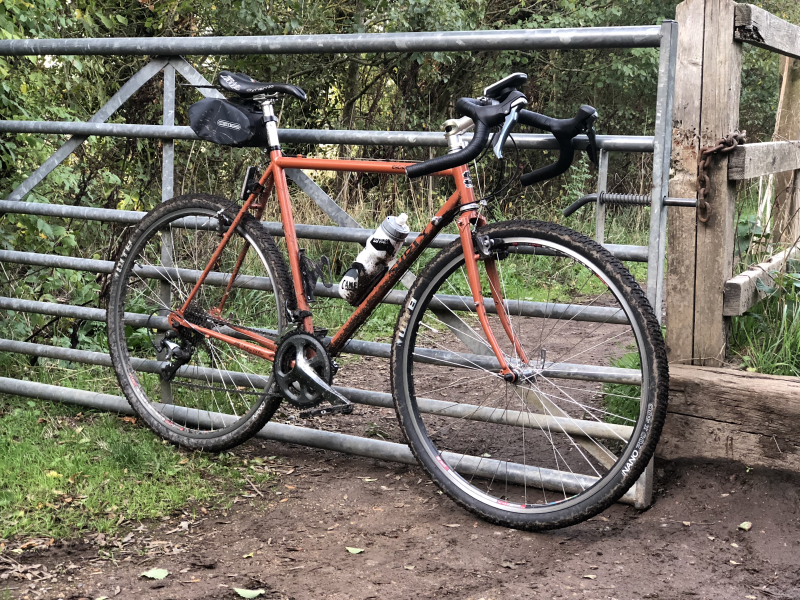